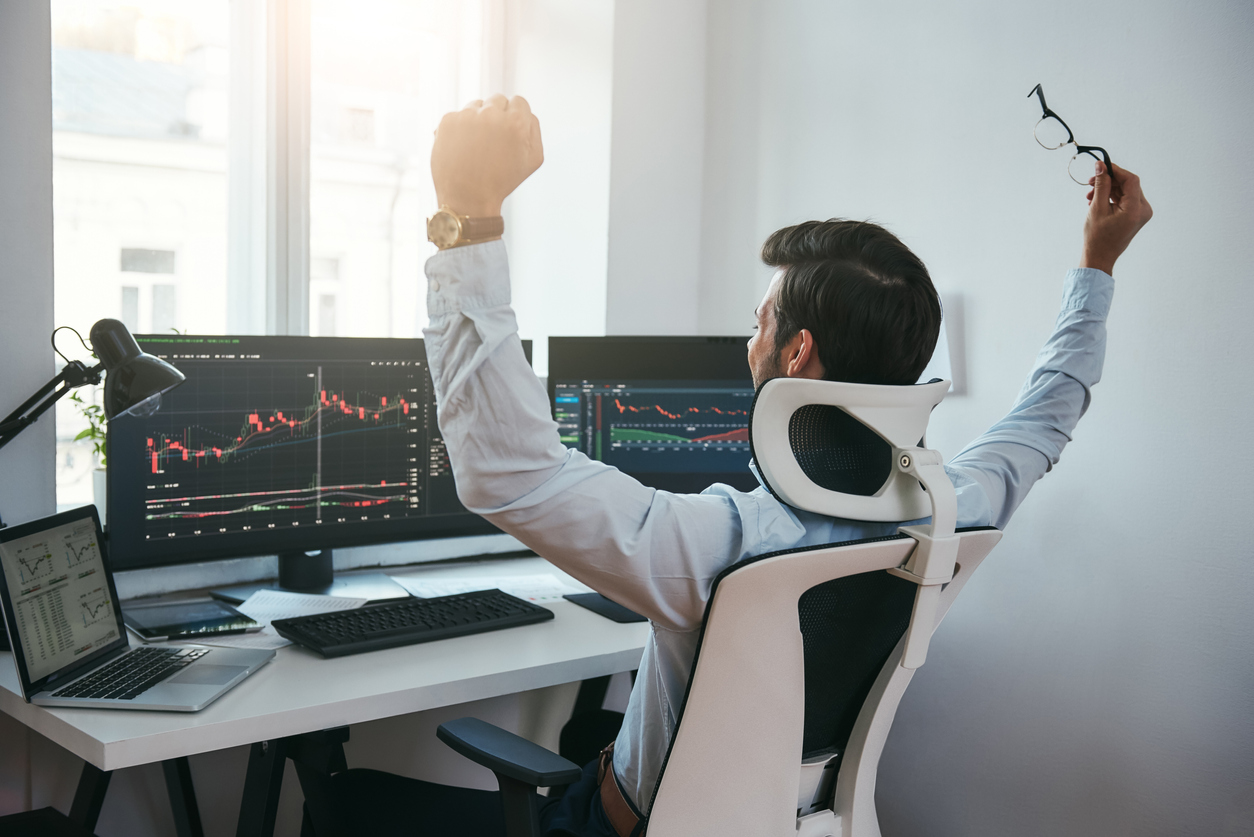 Investors in the mining sector are preparing for what should be another strong year for the industry by adding a total of $86.3 billion of market capital to the top mining companies in the Top 50 ranking in 2021.

The overall value of the Top 50 ended 2021 at just under $1.4 trillion after peaking a little above that. This amount represents an increase of about $100 billion since the beginning of the year and double the market capitalization they had during March and April 2020, i.e., the peak of the pandemic.

With no exposure to iron ore other than trading, Glencore (OTC:GLNCY) and its investors bucked the trend by closing the year with $25 billion.

The Swiss multinational company, Glencore, a commodity trading and production company, has not abandoned coal mining. Like its peers, its coal, gas and oil trading arm is benefiting from rising energy prices.

The performance of coal miners in 2021, especially in China, is the clearest evidence of the volatility of commodity markets. Although only a short time ago, towards the end of the year coal miners and their coal divisions in the diversifieds were threatening to drop out of the ranking altogether.

The rest of the three remaining coal companies (the ranking excludes power companies that operate their own mines such as Shenhua Energy) rose and Coal India halted its decline. The world’s largest coal miner, Coal India was number 4 in the rankings four years ago.

Lithium on the Rise

The high demand for electric cars has caused lithium prices, used for the motors and battery technology, to remain high, and their rebound has been prolonged. At the moment, the top three lithium producers, listed in the Top 50 ranking, have a global value of more than $66 billion.

Tianqi Lithium briefly dropped its position in the rankings in 2019, due to its market value being below $5 billion. However, China’s Shenzhen-listed Lithium producer is now ranked in the top 20 of the majors, with a value of about $25 billion surpassing SQM.

For its part, Albemarle (NYSE:ALB), the world’s number one producer, has risen 59% since the year began which made its investors $10 billion richer. Charlotte, North Carolina-based Albemarle announced that it intends to buy, with the aim of expanding downstream, a Chinese lithium producer.

Ganfeng, the leading manufacturer of lithium chemicals (a company not ranked as mining is not a major part of its business) is striving to secure investment in that sector of production. For its part, copper producer Codelco is advancing work on its lithium project. However, concessions in Chile could become scarce or disappear altogether in the decades to come.

Pilbara Minerals is currently ranked 54th but Pilbara is expected to enter the top 50 mining rankings very soon, as the company continues to post record highs and operations at the Pilgangoora project are ramping up to supply the huge demand for spodumene for Chinese transformers.

Rio Tinto’s (ASX:RIO) Jadar project is not off to a good start in Serbia. The Anglo-Australian company’s lithium business is likely to start to look up in the rankings in the next few years as well as Sibanye’s entry into battery metal with an acquisition in Nevada.

Falling iron ore prices and the decline of copper in the market in the last months of 2021 affected the ranking position of the big three companies, BHP (NYSE:BHP), Rio Tinto (ASX:RIO) and Vale (NYSE:VALE). Over the course of last year, they lost a total of $56 billion.

Last year, BHP had a valuation of almost $200 billion being worth slightly more than oil company Royal Dutch Shell for some time. This made it the most valuable stock in the UK.

A sign of the belief investors have in the effect on mining for the green energy transition is the fact that BHP has lost almost $50 billion despite activating the search for nickel for battery manufacturing. Rio Tinto, for its part, has lost $43 billion since its peak. These losses are indicators that iron ore mining remains central to the sector.

The fall in iron ore caused South Africa’s Kumba Iron Ore to have its worst valuation of the year, plummeting 30%. Australia’s Fortescue Metals, the world’s fourth largest iron ore producer, plunged by $13 billion over the year. While its ranking fell six places as its trading arm, Fortescue Future Industries, got off to a slow start.

CSN Mineração, one of the biggest mining IPOs since Glencore’s in 2011, dropped out of the 50 ranking in its first quarter debut. But thanks to last year’s 87% rise, the Cleveland-Cliffs company is ranked in the top 50 after spending years in obscurity.

For the first time after many years, the value of uranium producers is once again ranked in the top 50.

Kazakhstan’s Kazatomprom expanded its stock exchange listing beyond Almaty. As a result, the company has doubled in value this year. Kazakhstan, responsible for about 40% of uranium production, despite the turmoil in the country, has not affected the fortunes of the state-controlled company.

AngloGold Ashanti, Cameco’s main rival, has been overtaken by Cameco leaving Cameco out of the rankings at the end of the year. However, the stock’s performance since the Dec. 31 close would see the Saskatoon-based company move back up the rankings in the hope that it can take advantage of the revival of uranium mining and the problems in Kazakhstan.

Overall, the mining industry had a banner year with record investor inflows. The bullishness of 2021 is likely to continue as the pandemic recedes and producers get back to normal with production targets as well as a more balanced and predictable supply chain.