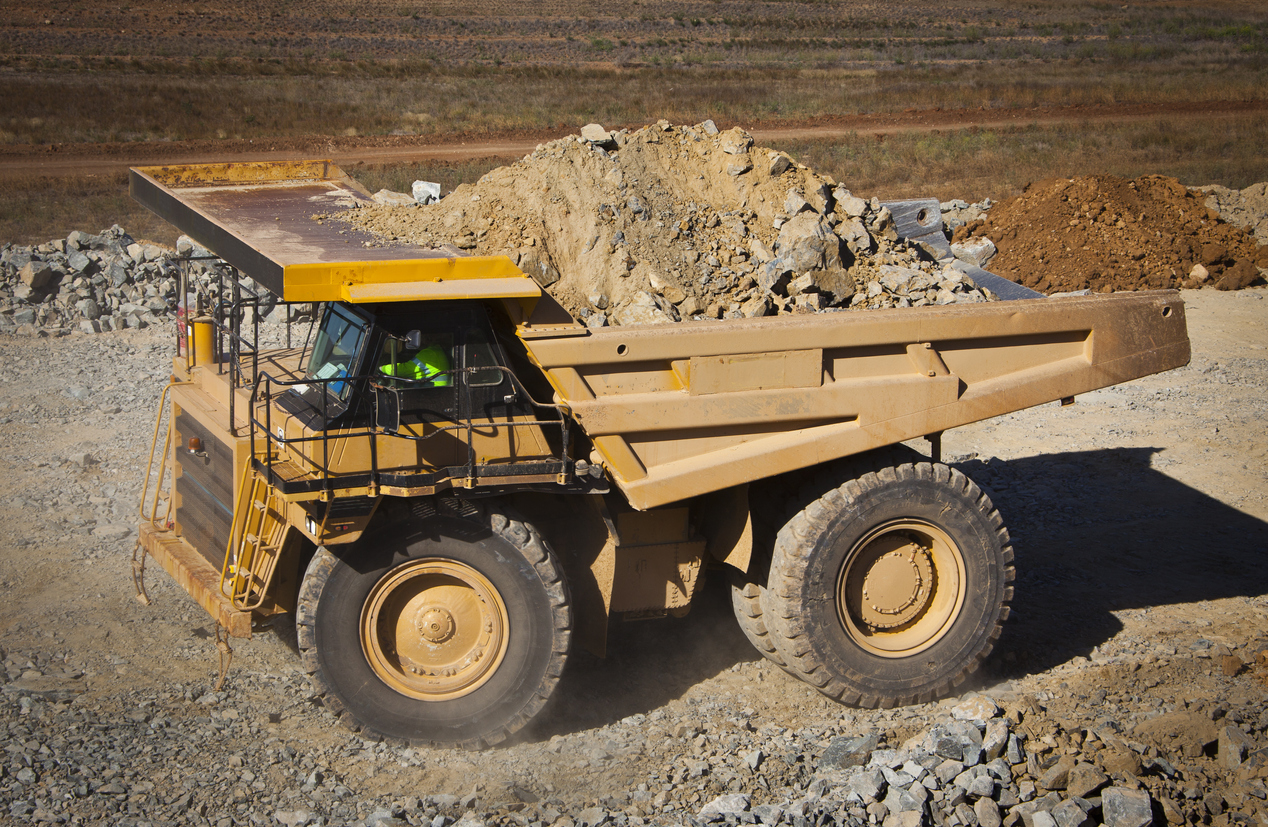 Yorkton Ventures has announced that it has acquired the Sirmac East Lithium Project, which consists of 12 mining concessions divided into five blocks, in a total area of 656 hectares. The project is located in the James Bay area of Quebec, approximately 170 km northwest of Chibougamau.

Sirmac East Lithium Project is contiguous to the Sirmac property of Vision Lithium, an exploration company focused on high-grade battery mineral assets such as lithium and copper in secure jurisdictions in Canada.

Lithium does not exist on its own in nature. It is derived primarily from two main sources, hard rock and brine. The Sirmac project is a source of hard rock lithium found in pegmatites containing spodumene.

The Sirmac East Project is located within the Sirmac lithium deposit. The Sirmac property consists of 155 mining concessions with an area of approximately 7,670 hectares. Forest roads run alongside the property and to access the project, a network of highways must be traversed. In addition, the area is crossed by a 700kV power line.

The Sirmac property hosts at least two mapped historical lithium occurrences in the western part of the region, making it a highly prospective project for lithium (Sirmac Lithium and Clapier Lithium). In the northwestern part of the region, at least one lithium-bearing boulder has been found on land with Provincial Park status although the position of this boulder indicates that the area has great potential for new discoveries.

The deposit type associated with the lithium mineralization on the Sirmac property is a granitic pegmatite containing rare elements due to the presence of spodumene in an amount ranging from 5 to 30% by volume. The crystals are generally slightly altered as they contain rounded quartz inclusions. In 1994, Wrightbar Mine Ltd. conducted a historical resource estimate on the deposit which resulted in a total of 314,328 tonnes grading 2.04% Li2O.

Geologically, the Sirmac East Lithium project is located in the northwestern part of the Superior geological province in the Frote-Evans volcano-sedimentary belt. The structural trend is approximately east-west trending.

The seller will retain a 2% NSR (Net Smelter Return) of which Yorkton venture may acquire one-half by paying C$1 million in cash at any time. For an undisclosed sum, Yorkton also acquired last month a group of three non-contiguous lithium properties in the James Bay area of Quebec. The acquired project is known as the Cyr-Kapiwak Project comprising 42 mineral concessions over a total area of 220 hectares.

The project includes the Key Lithium, Amisk West lithium and Amisk East Lithium properties and is located 100 km east of Eastmain and 170 km south of Radisson.