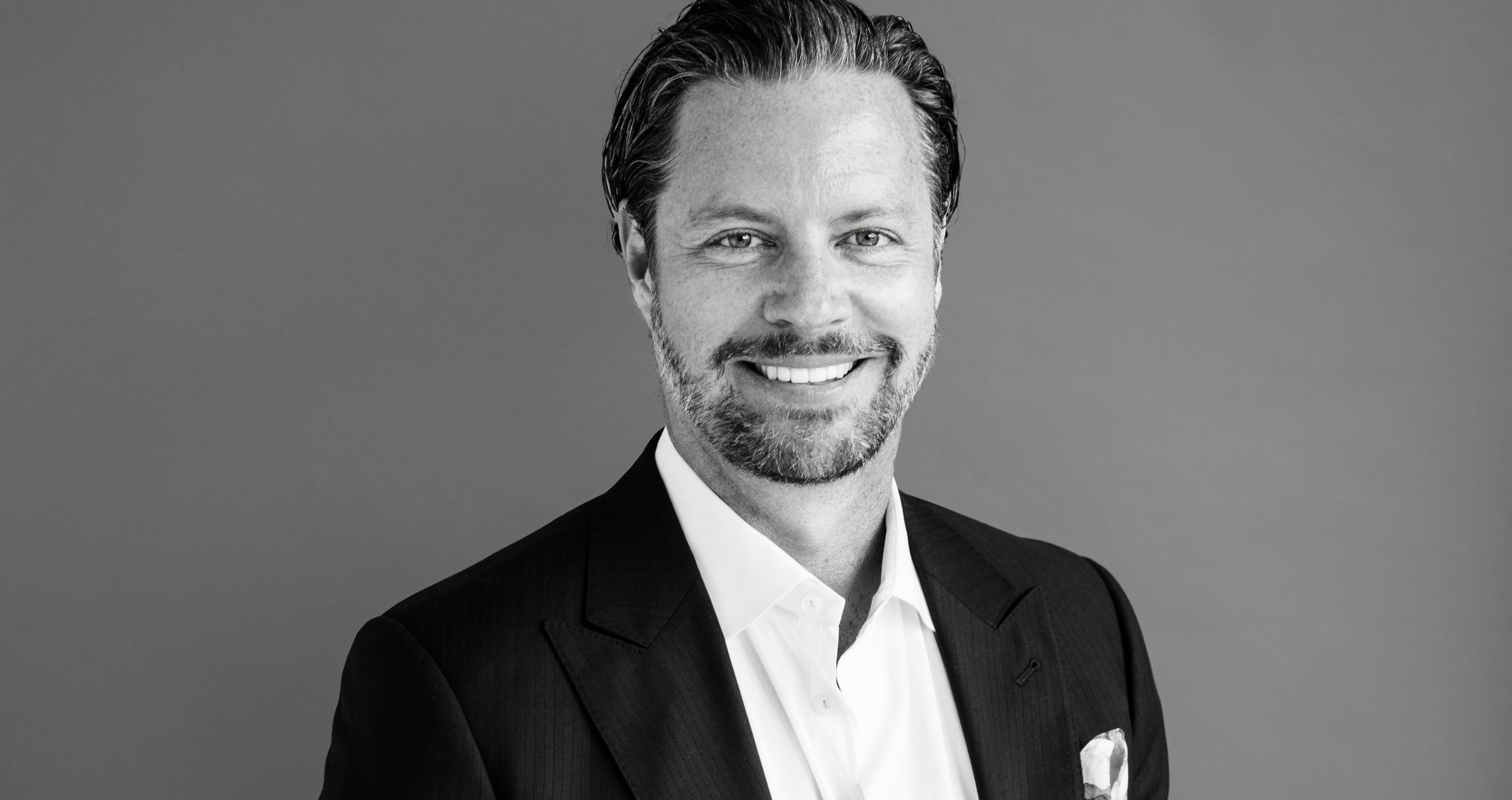 Trillium Gold Mines (TSXV:TGM) has announced a major change in its team. To attend to other commitments, Mr. Robert Schafer is stepping down from his position as non-executive chairman of the company.

In his stead, Russell Starr, President & CEO of Trillium has taken over as Chairman. Russell Starr stated, “Bob has served as a Director of the Company since July 2020, during which time he has made countless contributions to the growth of the Company. We wish to express our sincere gratitude for his dedicated commitment as we look ahead to launch Trillium Gold into a new era in gold exploration in the Red Lake Mining District.”

Russell Starr is an entrepreneur and financial professional with over 20 years of experience with major financial institutions such as RBC, Scotia Capital, and Orion Securities in corporate finance and mergers & acquisitions, as well as with public mining and exploration companies in senior corporate advisory and development roles. He was previously in the Ph.D program for Economics and co-founded a large Canadian investment dealer.

In the position of Vice-President of Exploration is Bill Paterson, a professional geologist with several years of experience with Goldcorp Inc. in Red Lake Ontario as Exploration Superintendent and managed the ultra-deep surface drilling program and underground development of the world-class Cochenour Mine. He is considered an expert on Confederation Greenstone Belts.

Ian McNeilly, a chartered accountant with over 20 years of executive financial management and leadership experience in the global mining industry, serves as CFO and Corporate Secretary of Trillium Gold. An expert in strategic planning, financial controls, capital funding and metal trading, Ian was in charge of Treasury and Operations at BMO Nesbitt Burns in Toronto and London, UK.

Donna Yoshimatsu is Vice President, Corporate Development and Investor Relations. Her extensive experience spans more than 25 years in the mining sector. She has held senior investor relations positions with some of the TSX’s most successful companies including Franco-Nevada and SNC-Lavalin.

Trillium Gold Mines Inc. has a dominant land position in the Red Lake mining district of Northern Ontario, one of the world’s premier mining areas.