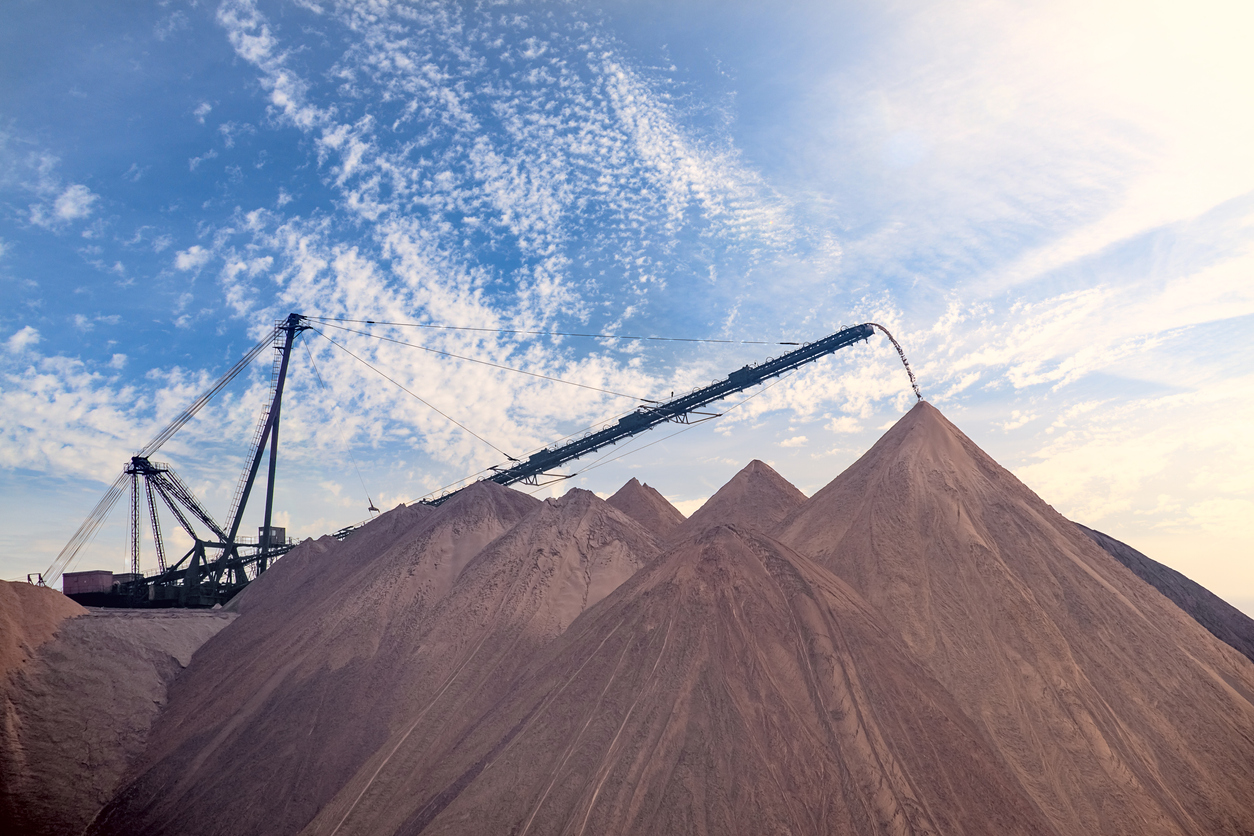 This can help to reduce food insecurity and poverty, as well as provide access to more nutritious food for those who need it. It can also help to reduce environmental damage from the overuse of fertilizers and chemicals on crops, helping to protect the planet for future generations.

Countries like Brazil are the perfect example of how boosting domestic potash production could lead to benefits across the entire agriculture sector and beyond. Brazil’s agricultural industry is one of the country’s largest employers, and the potash industry is a major contributor to the country’s economy.  However, right now, Brazil is a net importer, and this raises costs for the industry and creates risks to supply chains.

Brazil Potash, a potash mining company, is developing the Autazes Potash Project near Manaus. The goal of the project is to develop a more environmentally-friendly method of extracting potash from the ground while doubling twice the current Brazilian production and changing the domestic potash market dynamic in Brazil.

Brazil Potash’s management team is another reason that this project is such an important one. The team has a strong track record of developing and bringing projects into production. In addition, the company’s board of directors includes advice from representatives from some of the world’s largest agribusiness companies, which provides valuable insights into the industry.

Brazil is not the only country looking to change the potash market. The current market dominance of a few countries including Canada, Russia, and Belarus has left some of the most food-insecure countries in need of a new domestic potash strategy. Across regions like Africa, Asia, and Latin America, potash producers are looking for ways to develop and increase local potash production to provide a more secure supply of the mineral to citizens and agricultural companies.

The other area the Autazes Potash Project solves is the supply chain backlog and dependence on overseas imports. When the pandemic shut down shipping and borders, this created a backlog and increased costs for many countries. By providing a domestic potash supply, Brazil can avoid these issues and ensure its agricultural industry remains productive.

The Autazes Potash project will not only create direct jobs at the site but indirect jobs and other investments in the communities in which it operates and further collaboration with local and national governments. Brazil’s new government has positioned itself as a champion of global trade and investment, and this new political environment will also help the company in its mission to expand and double production as quickly as possible. The company is currently in the pre-production phase and is open for private investment, directly through Brazil Potash.

The future of global food security is uncertain, but it is clear that potash producers will play an important role in helping to ensure that everyone has access to nutritious food. With the Autazes Potash Project, Brazil Potash is paving the way to a more secure and sustainable agricultural future for all Brazilians, and the world.