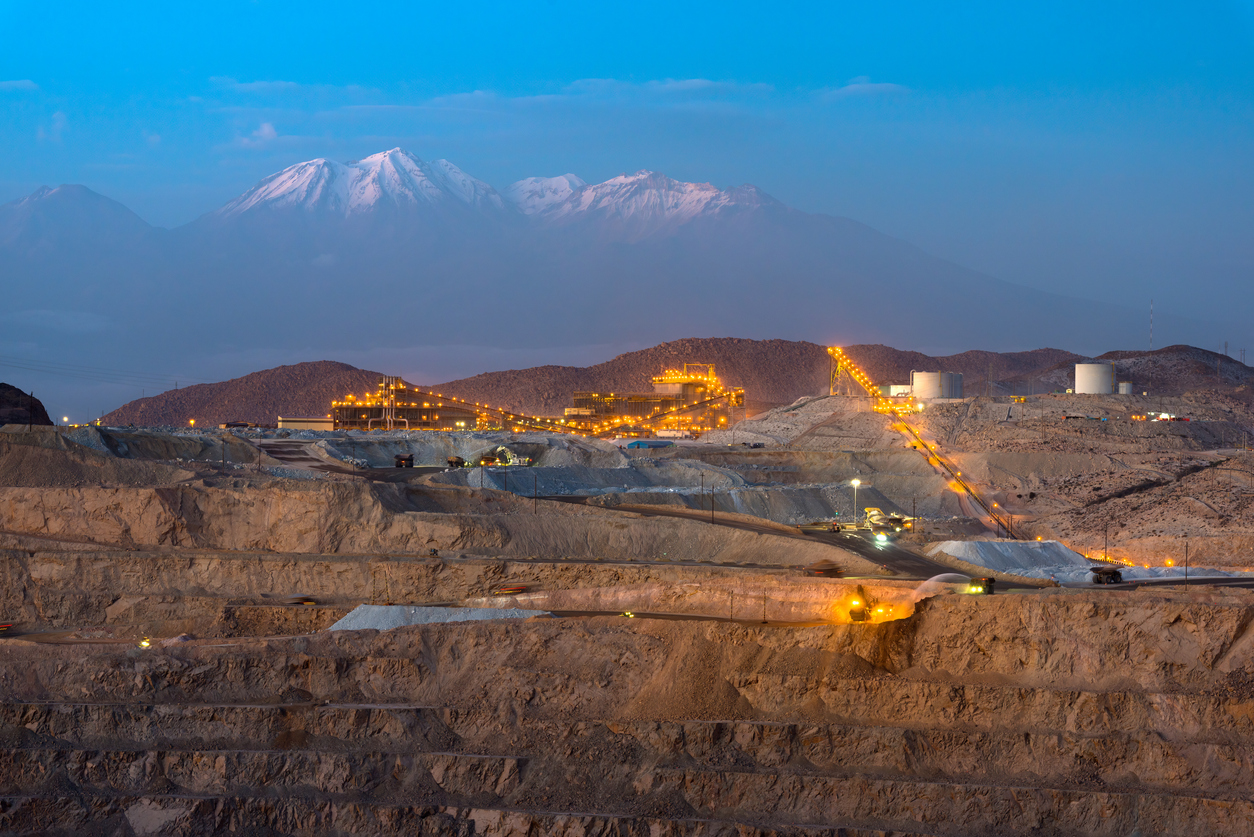 Adventus mining Corporation, the copper and gold exploration company, together with Ecuadorian Salazar Resources (TSXV:SRL), have formed a joint venture (JV), with the objective of developing the Curipamba copper-gold project in Ecuador.  In 2017, Adventus Mining agreed together with Salazar Resources, that by funding exploration and development expenditures of US$25 million over five years, the company could earn a majority interest in the Curipamba project located in central Ecuador.

The agreement required the company to fulfill certain development obligations, including the completion of the reliability study for the development of the high grade El Domo volcanic massive sulfide (VMS) copper-gold massive sulfide deposit, which was completed last year.

Adventus is also obligated to fund 100% of the project’s production capital costs upon completion of the reliability study. The company will receive 95% of the free cash flows until all of its investments made since 2017, are recovered. Once expenditures and capital costs have been reimbursed to Adventus, the cash flows will be shared between Adventus and Salazar Resources with 75% and 25% respectively.

After systematic exploration work was carried out over the entire Curipamba property, and after El Domo was discovered in 2008, the partners completed a MobileMT airborne geophysical survey in 2019 for a total of 2,142 line kilometers. With this, the partners succeeded through a target generation initiative (TGI) in processing and integrating all geoscience data collected from surface geochemistry, geological mapping, prospecting, drilling and ground geophysical surveys at Curipamba. These data were compiled for a target ranking that drove the 2020- 2021 exploration planning.

In total, 15 high priority targets were defined during the TGI process. Most of these targets were new and had not been the subject of significant exploration or drilling historically.  In 2021, Adventus moved the El Domo development forward with the help of geotechnical and infill drilling programs, on par with the completion of the reliability study, which included updating the total mineral reserve estimate.  The company will also submit an environmental and social impact assessment as part of the formal consultation of the environmental licensing process with the government of Ecuador for the future construction and operation of the Curipamba project. Adventus asserts that there is significant exploration potential to expand the El Domo deposit and to find additional deposits to explore within the greater Curipamba district.