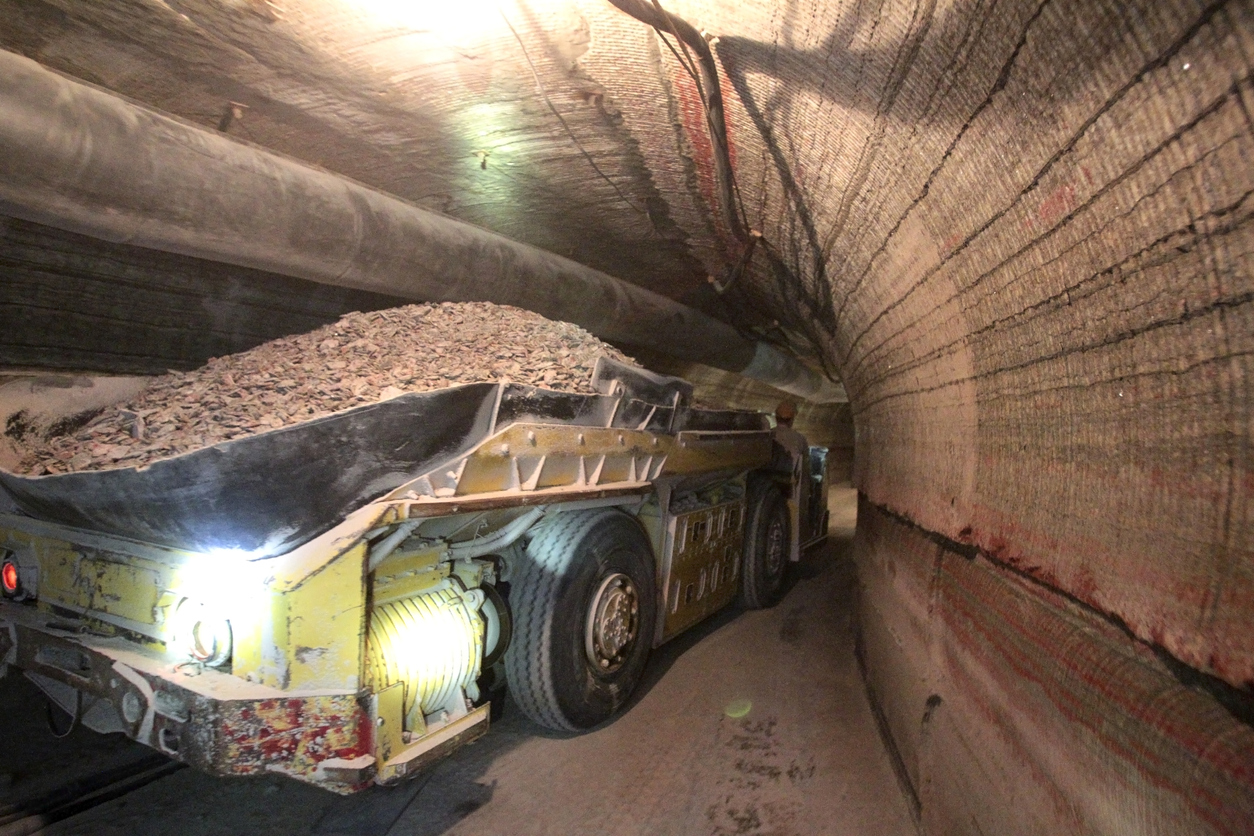 BHP (ASX:BHP) is looking to its Canadian potash project to mitigate current and future risks to global fertilizer supplies due to the Russian conflict. The company’s $5.7 billion Jansen potash project in Canada is set to be accelerated with Stage 1 first production being pushed to 2026. This is an acceleration of a full year as the company had planned to begin production at the project in 2027. The war in Ukraine has hit supplies of important grains, as well as fertilizers. This is because Russia and Belarus currently account for 40% of global production, and the instability, as well as actions, have cut off supply.

In the middle of February, Belarusian state-owned potash miner Belaruskali sparked concerns by announcing force majeure on its contracts. This alarmed a market that was already struggling with skyrocketing prices. Since then, further sanctions on Russia have worsened the situation, cutting off supplies.

BHP CEO Mike Henry is now looking to the company’s Canadian project, located in a politically and geographically stable mining jurisdiction. This would reduce the supply-side disruption risks. Henry spoke about this at the Bank of America Metals and Mining conference earlier this week: “[Supply-side disruption linked to the war in Ukraine] has positively reinforced the decision we’ve taken to enter potash. We are making good progress and we’re looking at potential to accelerate Jansen Stage 1 first production into 2026.”

Potash is expected to be produced in Jansen at a rate of about 4.2 million tonnes each year during the first phase. Stage 2 would produce an additional 4 million tonnes every year, for a capital intensity of between $800 and $900 per tonne, nearly 30% lower than the planned costs for Stage 1.

Now, the company has begun studies for a second phase of the project’s development, which could advance things faster. With the $5.7 billion investment, BHP had given roughly $1.4 billion in contracts as of late April and an additional $200 million since the firm released first-half results in February, which cover port infrastructure, underground mining systems, and other shaft and surface construction projects.

“If we decide to bring on all four stages, and at prices just half of where they are today, we’d be generating around $4 billion to $5 billion of EBITDA [earnings before interest, depreciation, tax and amortisation] per year,” Henry said at the conference.

Potash shortages are a concern not just for the mining industry but for agricultural industries. Potash is valuable to farmers because it can be used as fertilizer. Fertilizers boost crop yields, which is important for food security. The current situation with Russian supplies has led to higher prices and could create food shortages.

BHP’s move to accelerate its Jansen project is a response to this potential crisis. By increasing production, the company can help to offset any potential disruptions in supply and ensure that farmers have access to the potash they need. With the potential to produce 17 million tonnes per year with the four phases of development, the single Canadian project would account for approximately 25% of the global demand for potash.

Current supply chain issues could take three years to resolve due to the current situation, and the company is moving quickly to shore up its projects and resources for the future.