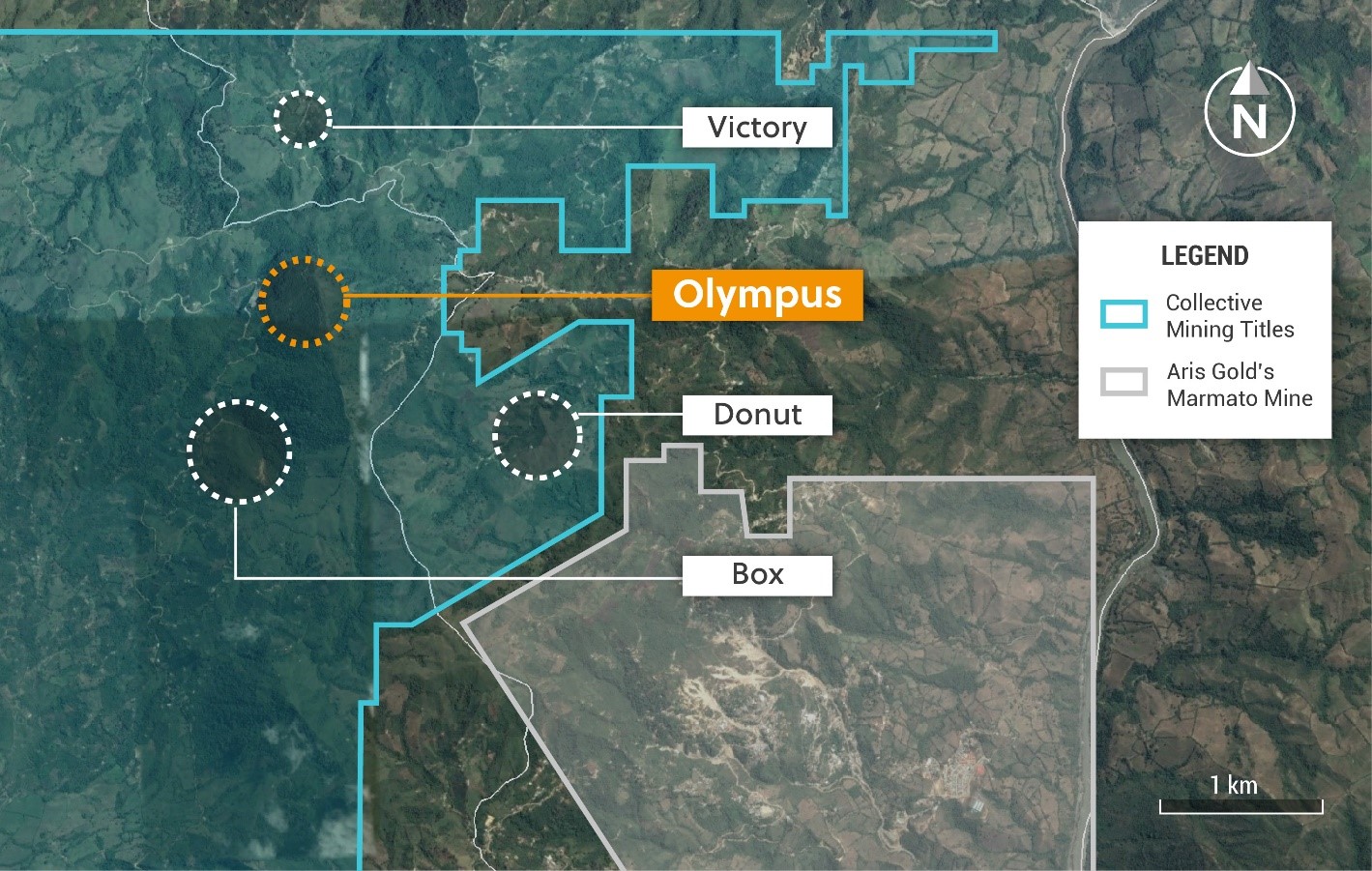 Yesterday, Collective Mining (TSXV:CNL) announced an update for the Guayabales Project in Caldas, Colombia. The mine is just northwest of Aris Gold’s Marmato gold mine which has nearly 2.0 million ounces of gold and 4.35 million ounces of silver. According to the recent update at its Olympus target, the company has found many precious mineralized metals such as gold-copper-molybdenum porphyries. The site is also believed to contain high-grade precious base metal vein systems that enhance the porphyries, making them more valuable.

This project has been underway for some time now, and is helmed by former executives of the now famous Continental Gold mining company. One of these members was Ari Sussman, who currently serves as the Executive Chairman on the Board of Collective Mining Inc. His famous Buritica mining project a couple years ago was incredibly fruitful in Columbia before selling the company to Zijin mining for approximately $2 billion. Today, that mine is one of the most profitable on the planet and Sussman has similar hopes for the Guayabales mining site. He commented on the Olympus target:

“We are very excited about the Olympus target due to its multiple mineralization styles and enrichment of porphyry mineralization by a high-grade vein overprint. Although underground exposures to channel samples were limited due to extensive small-scale mining-related historical timber support, significant high-grades of both gold and silver were encountered over an area measuring 600 x 600 metres with mineralization remaining open in all directions. Work to date at Olympus clearly indicates that there will be multiple targets ready for drill testing in the near future,” commented Ari Sussman, Executive Chairman.

The Company has received results from shallow underground channel sampling at its Olympus target within the Guayabales Project. The Olympus target is a NW trending mineralized corridor located in a porphyry intrusive.  Gold and silver mineralization is hosted within multiple styles that include high grade vein, porphyry veinlet, breccia and disseminated systems.

Ten old mine adits have been sampled to date with assay results for the initial six adits reported herein. In all cases, channel sampling was limited to infrequent underground exposures which were not covered by historical post-mining timber support with highlight results as follows: 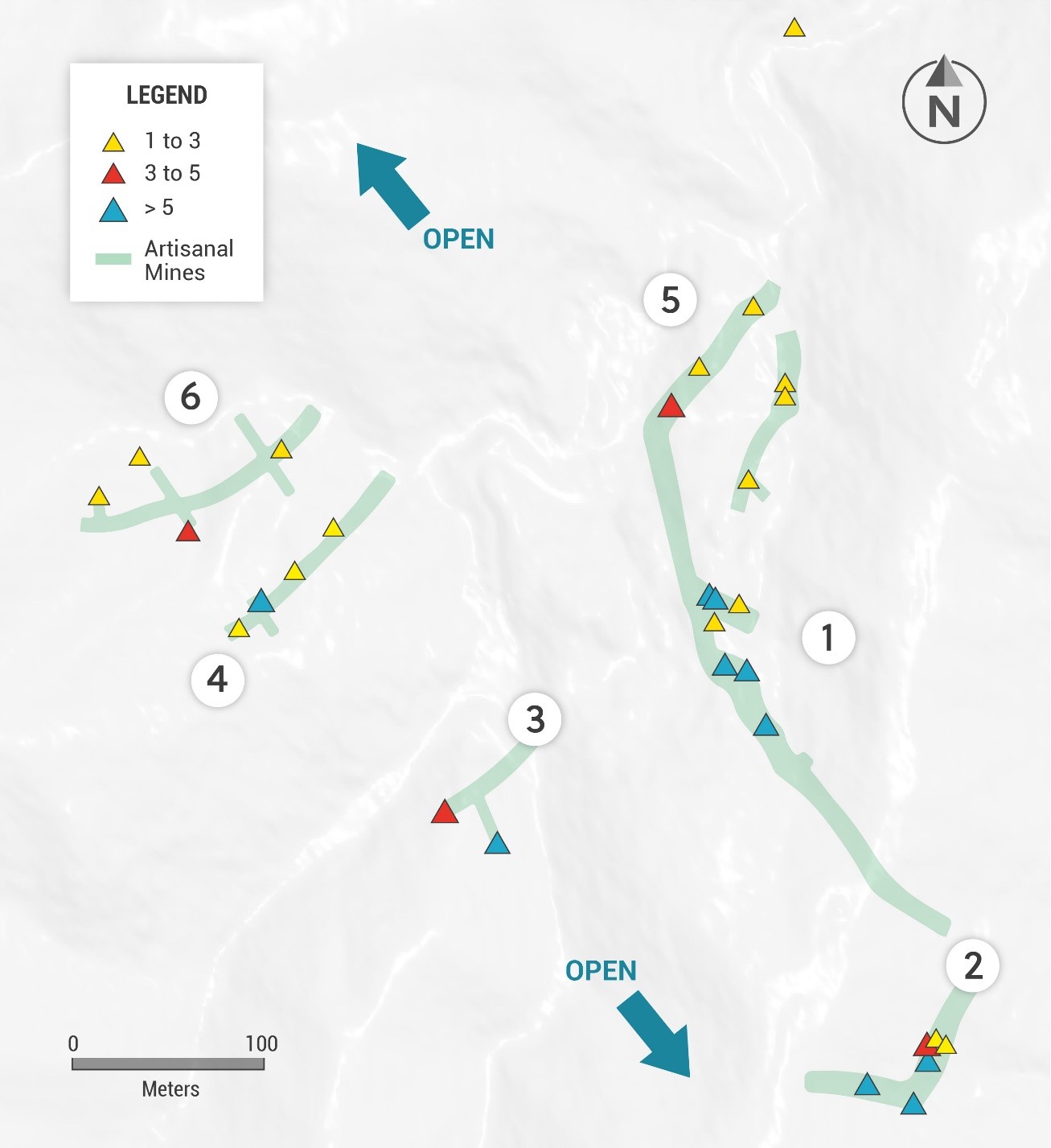 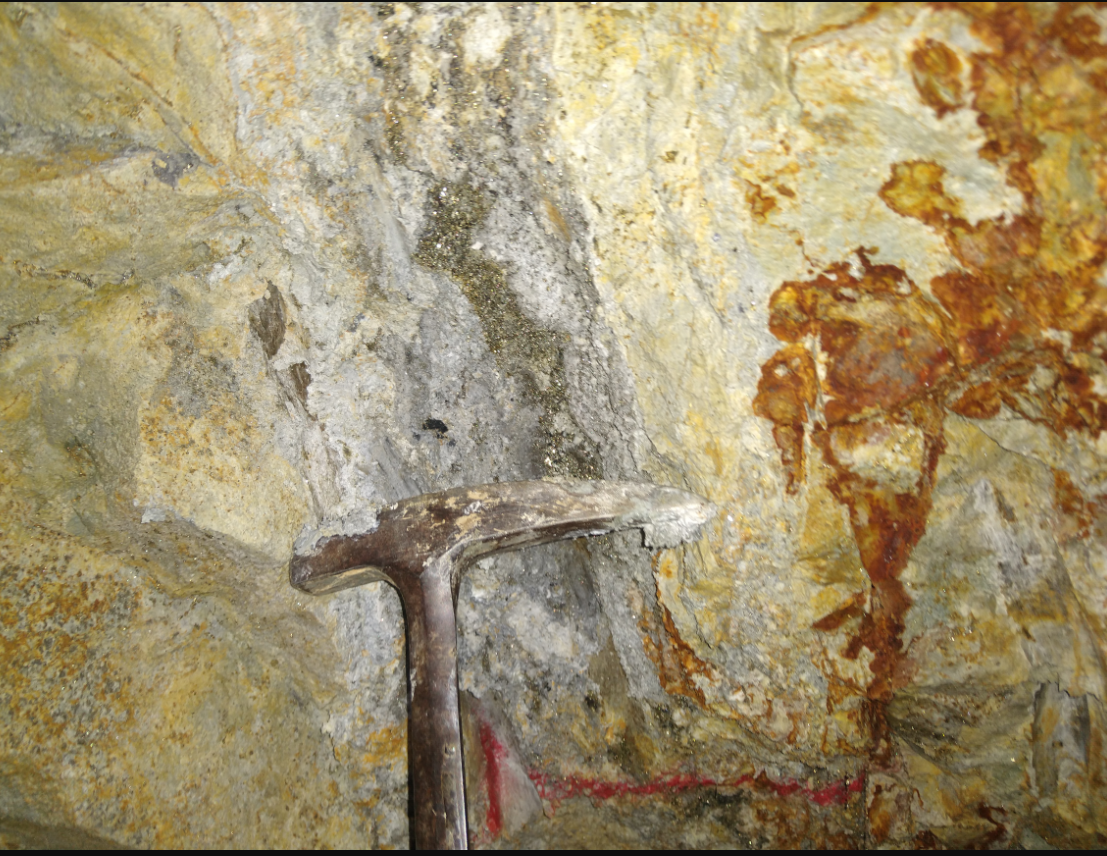 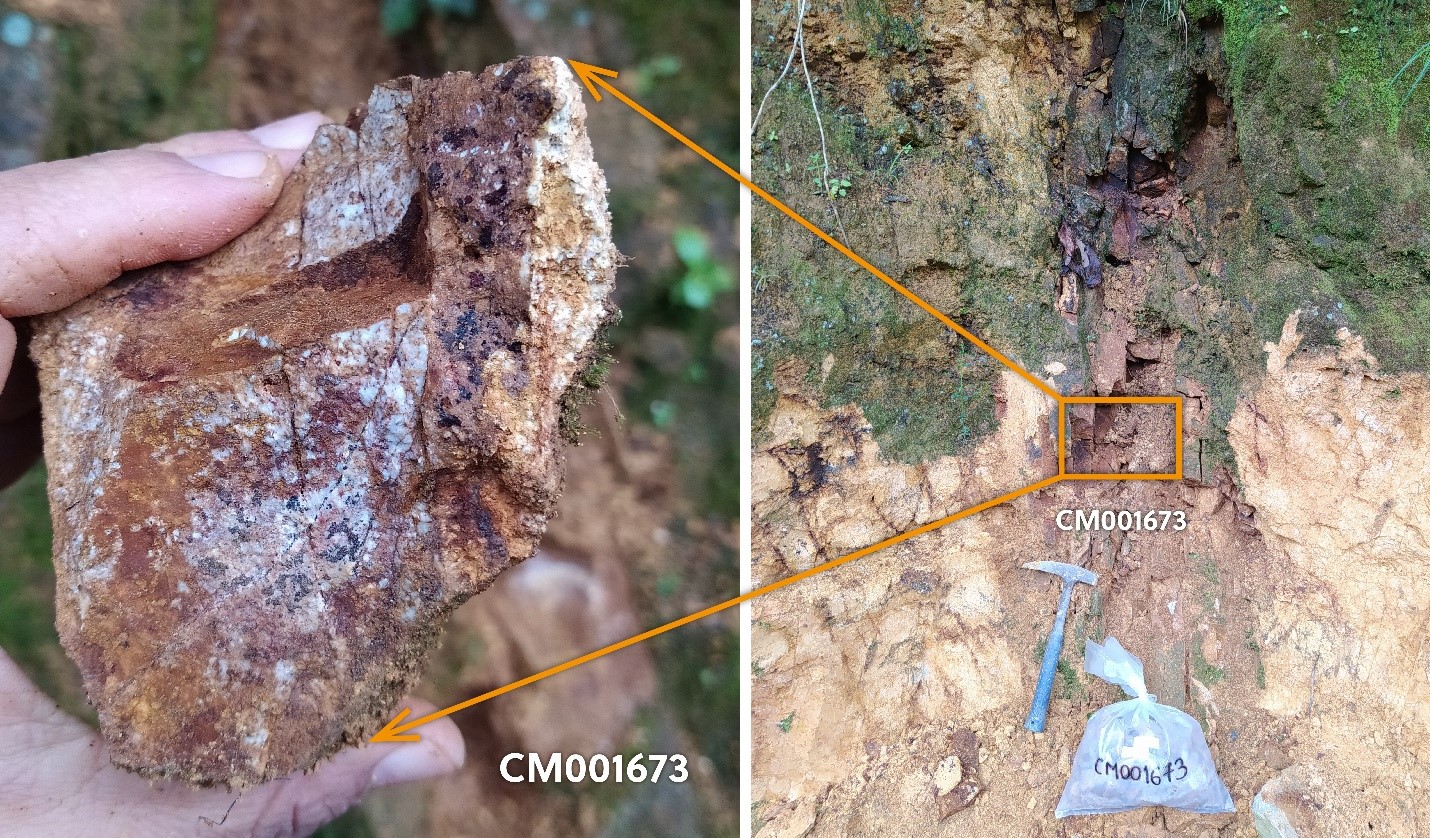