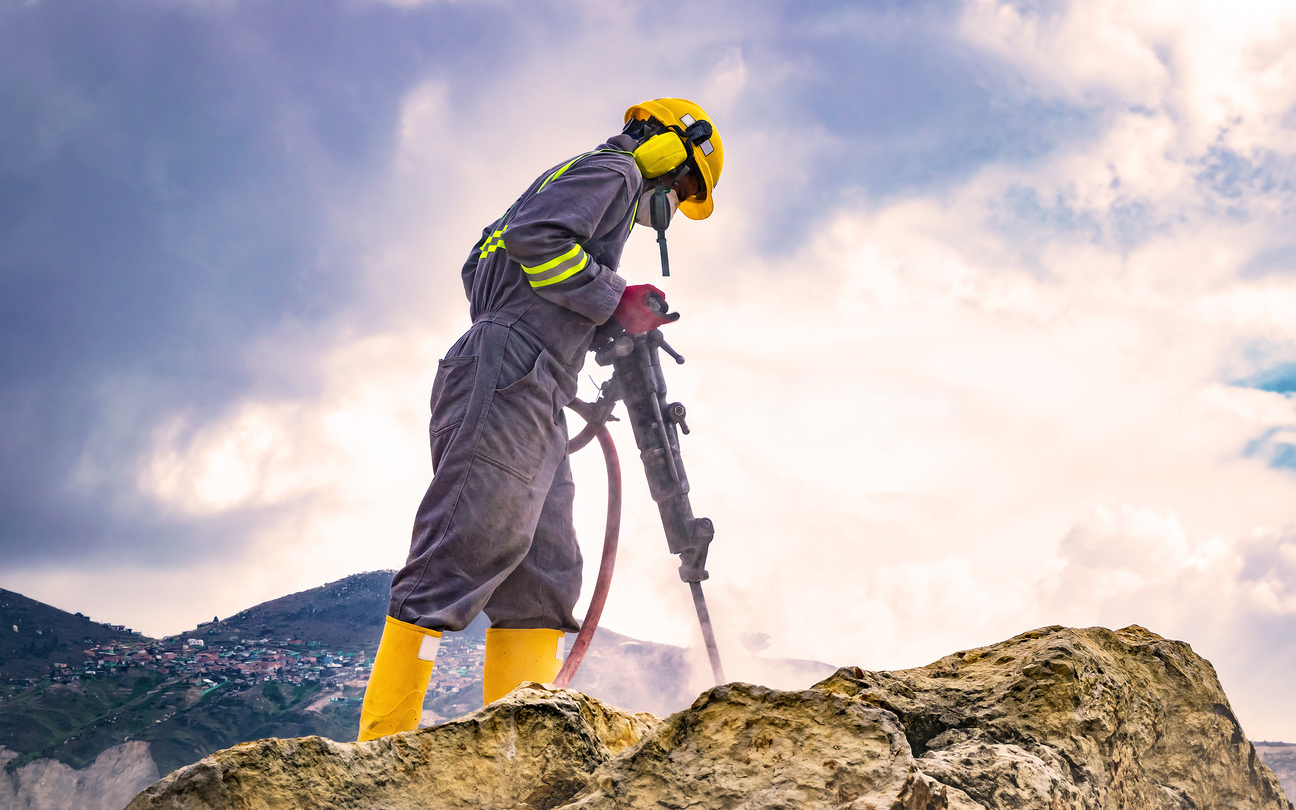 Recent channel sampling results announced by Collective Mining (TSXV:CNL) from its Guayabales Project in Colombia gave the company a promising confirmation of the work they are doing at the site. Located in a deposit-rich area, the project is situated contiguous, immediately along strike, and to the northwest of Aris Gold’s Marmato gold mine, which contains proven and probable reserves of 2.0 million ounces gold and 4.35 million ounces silver.

Collective Mining holds the option to earn up to a 100% interest in the Guayabales project, making it a critical site for the company. If the results bear out what initial exploration efforts have hinted at, then this could be a fantastic investment opportunity for a buyout or developer looking for their next site.

Much of the excitement around Guayabales also comes from its proximity to the Marmato mine from Aris Gold. The mine is located in the Marmato gold district in the Caldas department, a mountainous region approximately 80 kilometres south of Medellin, Colombia. The mine has excellent infrastructure, is located near the Pan American Highway, and has access to the national electricity grid running near the property.

For Collective Mining, the Marmato mine is a strong hint at what may be possible at Guayabales. The mineralization in the Lower Mine at Marmato includes wide porphyry mineralization, and the mineralizations in the Upper Mine is characterized by narrow veins where an existing operation mines material using conventional cut-and-fill stope methods.

The potential for Guayabales to return results similar to or even better than the Marmato mine is not lost on the company or investors. As results continue to come in from drilling, Collective Mining (TSXV:CNL)will be looking to realize the many promises of the district, which has been mined since pre-Colonial times by the Quimbaya people.

On June 21, Collective Mining released results from its project from geological mapping, soil and rock sampling programs, and the completion of a high-resolution, airborne geophysical survey. The interpretation of that data points in the direction of a series of copper-gold-molybdenum porphyry intrusions, as indicated by the previous metal mineralization encountered throughout the property.

While current surface exploration activity has covered only less than 20% of the project area, four initial targets have been identified. These targets lie along a NW-trending and mineralized structural corridor that incorporate both porphyry-style copper-gold-molybdenum mineralization and associated high-grade gold-silver (base metal) vein systems.

Lying immediately along strike and at a higher elevation to Marmato, the Guayabales project has the potential to be the next significant discovery in the region. If the company finds what the latest results seem to hint at, then the drill program could bring Collective Mining (TSXV:CNL)  much closer to a sale or deal with an established producer for a profitable deal.