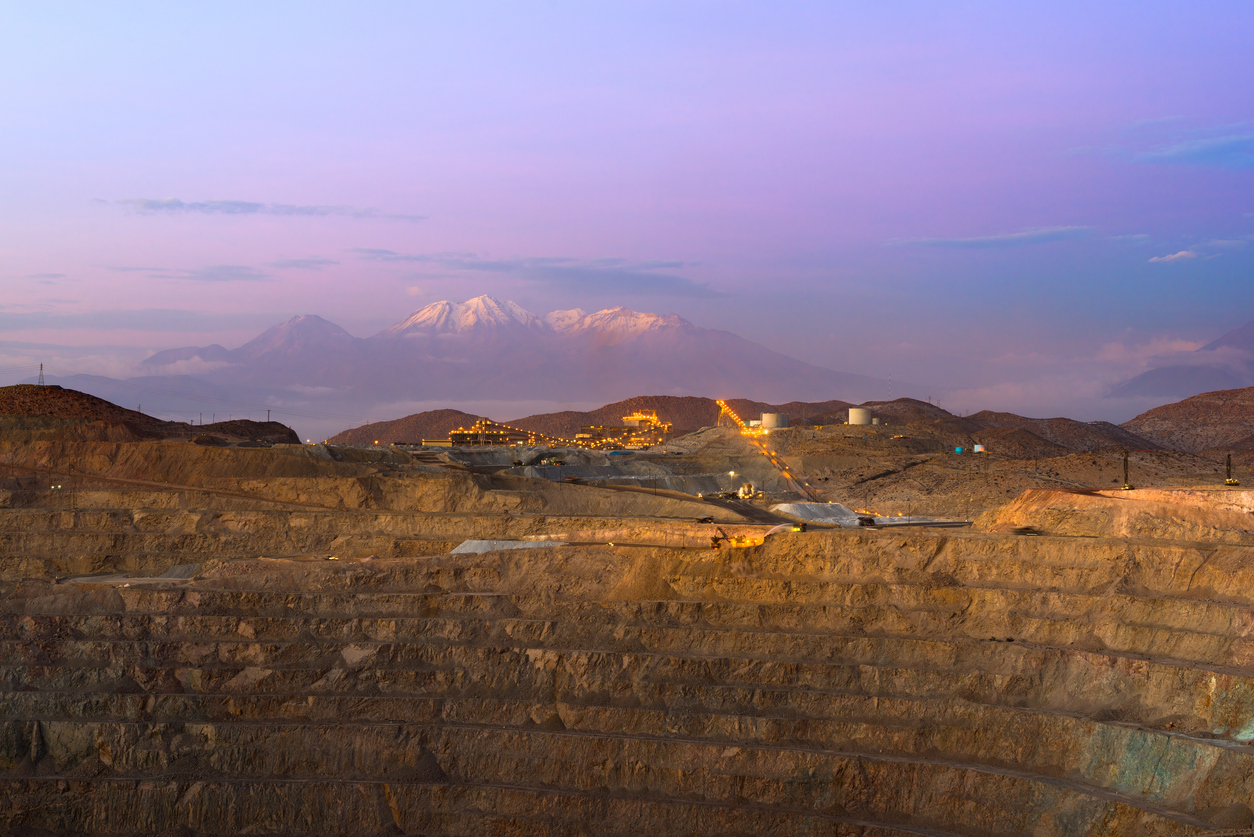 Peru’s Ministry of Energy and Mines recently reported that mining investments increased through November 202 to an accumulated total of $4.6 billion, up from $4.4 billion in 2021. The country has focused on attracting more investments in the sector, which has been a major contributor to its economy.

The final month of the period, November, was the best performing month with the most inflows with a total of $467 million, 7.8% higher than October’s total of $434 million, as reported in the Mining Statistical Bulletin.

The biggest investor was Anglo American (LON:AAL) which invested $964 million in the country in 2022, bringing its share of mining investments to 20.9% for the year. The company’s share is the biggest in the sector in Peru. The runner-up was Minera Antamina, owned by BHP, Glencore, Mitsubishi, and Teck Resources, investing $394 million. Third place was given to Minera Yanacocha, owned by Newmont (NYSE:NEM), with $332 million invested, and fourth was Southern Peru, with $238 million invested. Those four mining companies comprised 42.7% of all mining investment in Peru for 2022.

The report is important to the country, which has long been dependent on the mining sector, as it demonstrates that the sector is still a major driver of Peru’s economy and that investors are confident in the industry’s future. The investments also represent a major source of revenue for the government, with the majority of investments going toward infrastructure and operations.

Peru’s copper production is second only to Chile, which is the world’s largest producer of the metal. The country is also a major producer of silver, zinc, lead, and gold. The mining sector has been a major contributor to the Peruvian economy for many years, and the recent investments show that this trend will likely continue for years to come. The further boost to the industry from the ongoing green energy transition accelerated by factors including the pandemic, rising demand for metals and minerals, and technological advancements should further support the sector’s growth in the years to come.