Pan American Silver (TSX:PAAS) and Agnico Eagle Mines (TSX:AEM) have agreed to buy Yamana Gold (TSX:YRI) in a $4.8 billion transaction including cash and shares. The deal was made on Tuesday after Gold Fields (NYSE:GFI) waived its right to match any rival bid on Monday.

The board recommended that shareholders reject the Gold Fields takeover at a vote on November 21. Gold Fields responded by noting that it is disappointed in the outcome: “We continue to believe that the transaction was a financially and strategically superior offer for shareholders of both Gold Fields and Yamana,” the company said.

Due to the lack of a deal with Gold Fields, Yamana will have to pay a $300 million break fee to Gold Fields since it has walked out of the deal just two business days before it was set to close. In a statement, Yunus Suleman, chair of Gold Fields said: “The emergence of another bid highlighted the value of [Yamana’s] assets and the need to respond to systemic strategic challenges facing the gold industry. However, we are disciplined in how we assess the value of assets and opportunities, and we were not prepared to be drawn into a bidding war which would have been value destructive for our shareholders.”

On Friday, Pan American and Agnico Eagle revealed the rival offer, which also which might split up Yamana’s assets in Canada and Latin America between the two companies. While the new deal is large, the previously considered Yamana-Gold Fields transaction would have made the fourth-largest gold miner in the world, passing even the value of Agnico Eagle.

Pan American will solidify its current position as a top precious metals producer in Latin America with this latest deal. For Agnico Eagle, the deal will mean consolidating ownership of the Canadian Malartic gold mine in Quebec, one of the world’s biggest.

Dealmaking has slowed in the mining industry this year, with this marking one of the biggest deals of the year. Gold mining companies have struggled to keep up with demand due to a variety of factors.

The first is declining gold grades across existing projects. This happens because as gold is mined, it becomes more difficult to extract and the amount of ore that can be mined per day decreases.

The second is the lack of new projects to replace ageing mines that are nearing the end of mine life. Costs have also risen, with companies spending more as extraction becomes more costly.

The third is the impact of China’s slowdown. China is the world’s second-largest consumer of precious metals, and its slowdown has had a ripple effect across the industry. 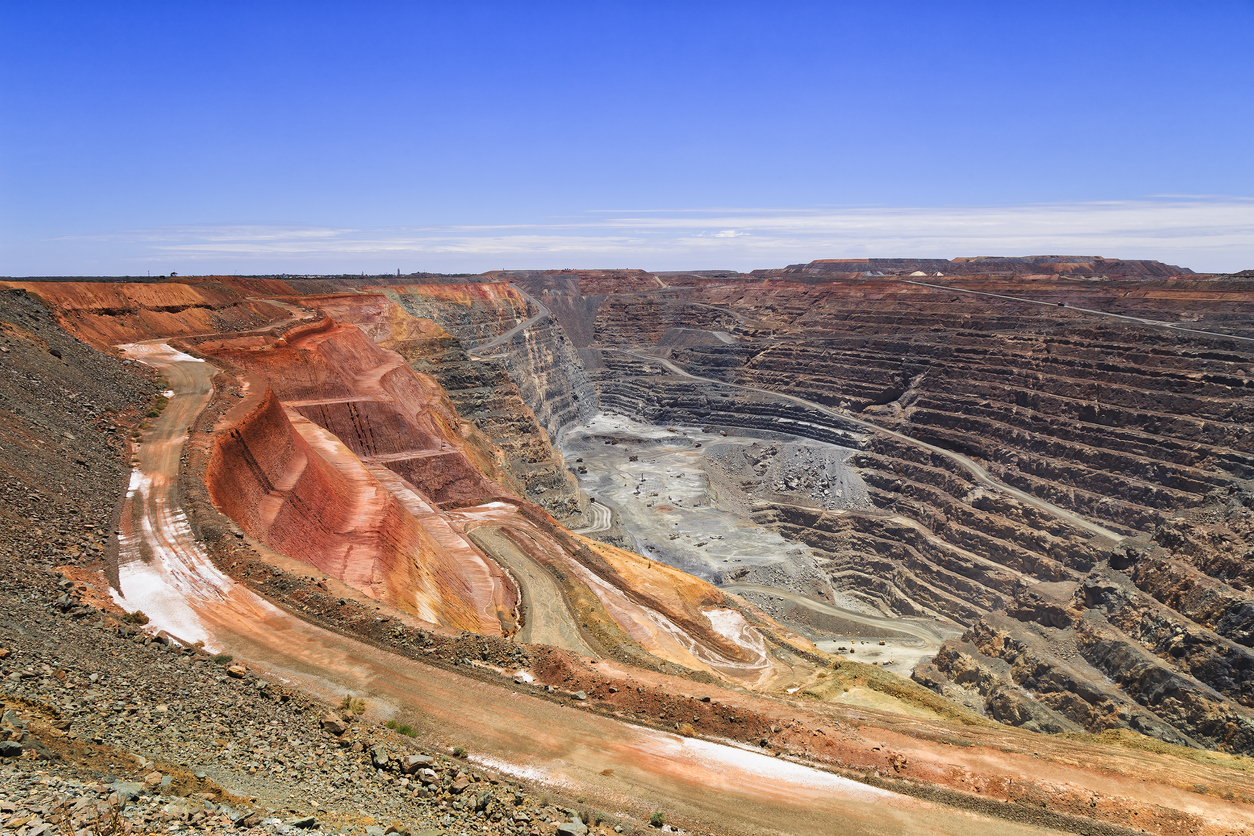 Gold Fields (NYSE:GFI) announced it will acquire Canadian gold mining company Yamana Gold (TSX:YRI), and will become the fourth biggest gold miner in the world once the acquisition is completed. For gold mining companies, the M&A process has become a way to increase gold production amid declining yields and fewer new discoveries.

The acquisition will give Yamana shareholders 0.6 of a Gold Field share per every outstanding Yamana Gold share. This is a 34% premium over its average share price from the past 10 trading days. The Yamana Gold board unanimously approved the deal that should close in H2 2022.

The combined company may see total production rise to 3.8 million ounces by 2024, once Salares Norte begins to come online and contribute to production numbers. That could make Gold Fields the world’s third-biggest gold miner according to the company’s CEO, Chris Griffith. In the coming decade, he also said the possibility of output reaching 4.8 million ounces is a possibility.

The merger, which will create a company based in Johannesburg, will have a market value of $15.9 billion. Gold Fields investors will own around 61% of the miner’s stock, while Yamana owners will hold the remaining 39%. Despite investors’ worries about populist policies and risks of higher mining taxes in neighbouring countries, the acquisition is consistent with Gold Fields’ desire to expand across North America, particularly in the Southern Hemisphere.

In addition, the company’s asset portfolio includes the development-stage Wasamac project in Quebec, Jacobina gold mine in Brazil, Cerro Moro gold-silver operation in Argentina, and two early-stage projects in Chile. It also owns a 50% stake in Malartic, the largest open-pit gold mine in Canada.

Only one mine remains in its home base for Gold Fields, which operates in Australia, West Africa and the Americas — South Deep. Its portfolio includes three operations in Ghana: the Cerro Corona mine in Peru, and the Salares Norte project in Chile.

Gold mining has seen decreasing returns in recent years as high-grade deposits of the precious metal have proven more elusive. To counteract this, miners have looked to increase production through M&A and cost-cutting measures. One of the factors offsetting declining yields is a stable and rising gold price over the long run that has boosted prices for assets from juniors. The Yamana Gold acquisition represents a significant win for Yamana and Gold Fields shareholders over the long run, creating what could become one of the most important gold companies in the world.