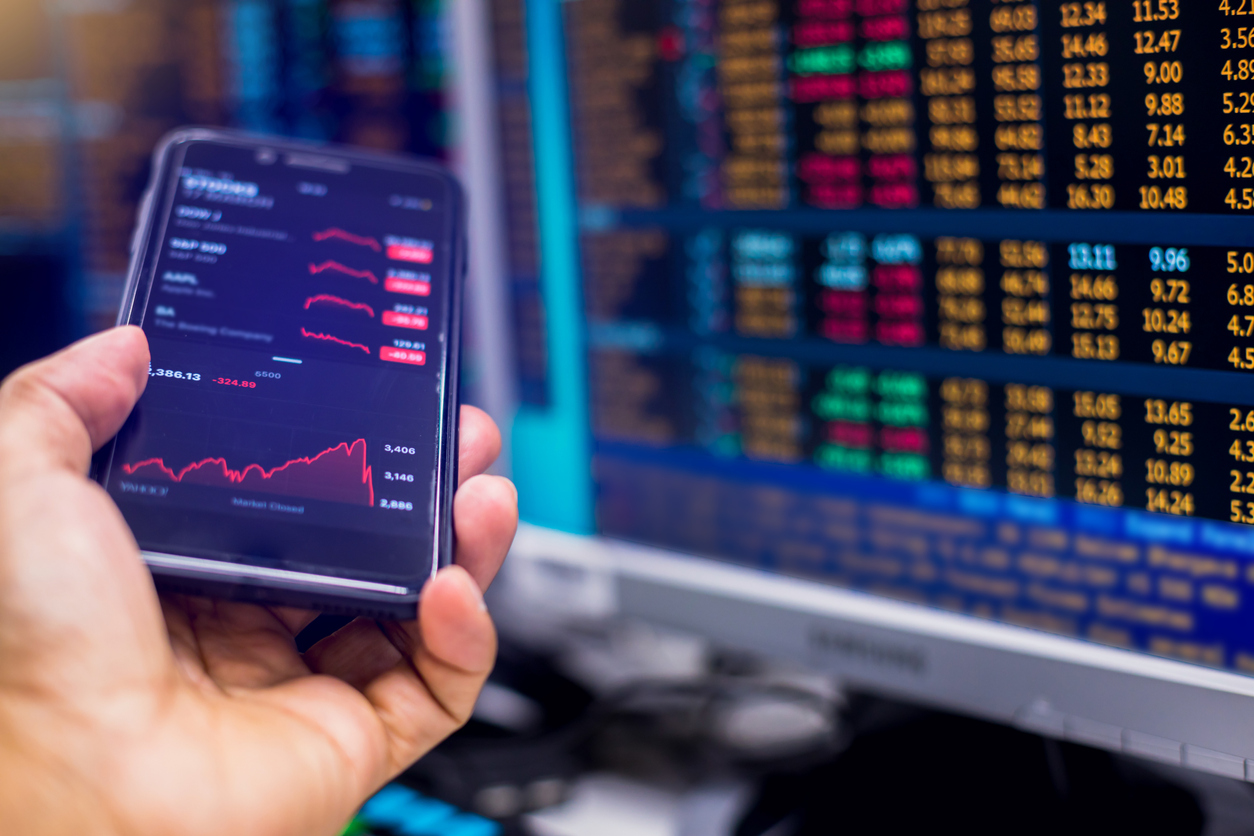 Solaris Resources (TSX:SLS) experienced a slight dip in its stock last week which had investors scratching their heads. The acute pullback was notable due to the stocks incessant rise over the past year, but there is more at play for Solaris in the big picture.

Even before the pandemic, copper supply was not able to keep up with the ample demand for the precious metal resource. According to many experts in the industry, many firms worldwide are looking to find new mines as many of the current ones are depleting.

One of the main sources of hope for those looking for new copper mining opportunities is the Western end of South America, long known for its copper mining reserves. In the past year though, we have seen negative trends from Chile wherein the new elected government may enact legislation that restricts the ability of foreign companies to profit from mining extraction.

As such, Ecuador, a previously untapped center of copper resources, has come into the picture as one of the future players in the mining industry. In their recent election, conservative candidate Guillermo Lasso won a massive victory. Lasso has been a long-time supporter of encouraging foreign direct investment into Ecuador’s mining industry and reducing barriers to mining extraction.

In particular, Lasso seems to have shown an affinity for Solaris Resources’ massive Warintza Mining project in Southwest Ecuador. The Warintza mine has 5 different extraction sites spanning a 35 km area. Its results at Warintza Central and Warintza East have already been promising, with highly concentrated copper discovered. Lasso has seen the potential and has even met with Solaris’ CEO Daniel Earie to profess his support for the mining project.

So why the drop?

According to investment experts, price swings are expected during a long mining extraction process. The fruits of the Warintza extraction campaign are likely not going to be clear till the 4th quarter 2021, and until those results are available their stock price is likely to fluctuate. Warintza made their last significant discovery on July 20th, over a month ago, and some investors may be showing some impatience, leading to a drop in confidence in the firm at large.

Earlier today, the drop caused a stir on Yahoo Finance’s conversation board, as investors pondered whether to draw down positions somewhat. An investor on the forum, going by the name “Sunny”, commented his opinion on the future of Solaris, essentially stating that fluctuations were to be expected and that riding the wave of ups and downs through the extraction period would pay dividends to patient investors in the future.

Jacqueline Wagenaar, who is the VP Investor Relations of Solaris, purchased at $13.96-$14 from the open market last week. Over the past few months, insiders continued to purchase more and more as the SP rose. Again, the insider holding is already 53%. The CEO (i.e., Daniel Earie) is holding over 8 million shares (3.8 million common shares +1.9 million options + 2.5 million warrants). What does it tell you?

If you really feel the stress these days, try to close your eyes and wait until the end of the year (better wait until the exit transaction) to enjoy the gain. Otherwise, you may want to move on so that you don’t feel the pressure.

For me, my stand is unchanged regardless of the fluctuation. The retraction from the ATH $15.20 to today’s SP was undoubtedly beyond my anticipation but I have been adding in stages (well over my original targeted position) along the way with my DD.

My key opinion is still that we are talking about a copper resource in Warintza of at least 620 million tonnes but more likely to be well over 1 billion tonnes. Even at a long-term copper price of $3.25 (instead of the $4.0580 at this second with the drop), the valuation of just the Warintza project will be $4-5 billion (CAD) for the most conservative valuation. This represents a SP of $37-$46 (CAD). We are not talking about hoping for the growth of the company in revenue/earning in SLS. Even if we give a discount on this, the potential gain will still be mouth-watering. One thing to always keep in mind, we are talking about the physical copper in the discovery in the Warintza project would already make the company worths that much. There will be updates along the way in the remaining months of 2021. Major valuation updates will be in Q4. Exit transaction will likely be in the first half of 2022. All in all, I will just continue to close my eyes or continues to accumulate in stages.

Overall, the copper mining industry is still likely to grow and grow and the same applies to the promising Warintza project in Ecuador. Small dips in the stock price can be a cause for concern but should ultimately not deter investors from continuing to maintain faith in their current Solaris holdings. In fact, buying Solaris stock now as the price is low may pay off massively when the price inevitably rises again towards the end of the 4th quarter this year and perhaps even beyond that as the Warintza mine’s high-grade copper reserves may continue to bring the company and its shareholders more discoveries for some time.