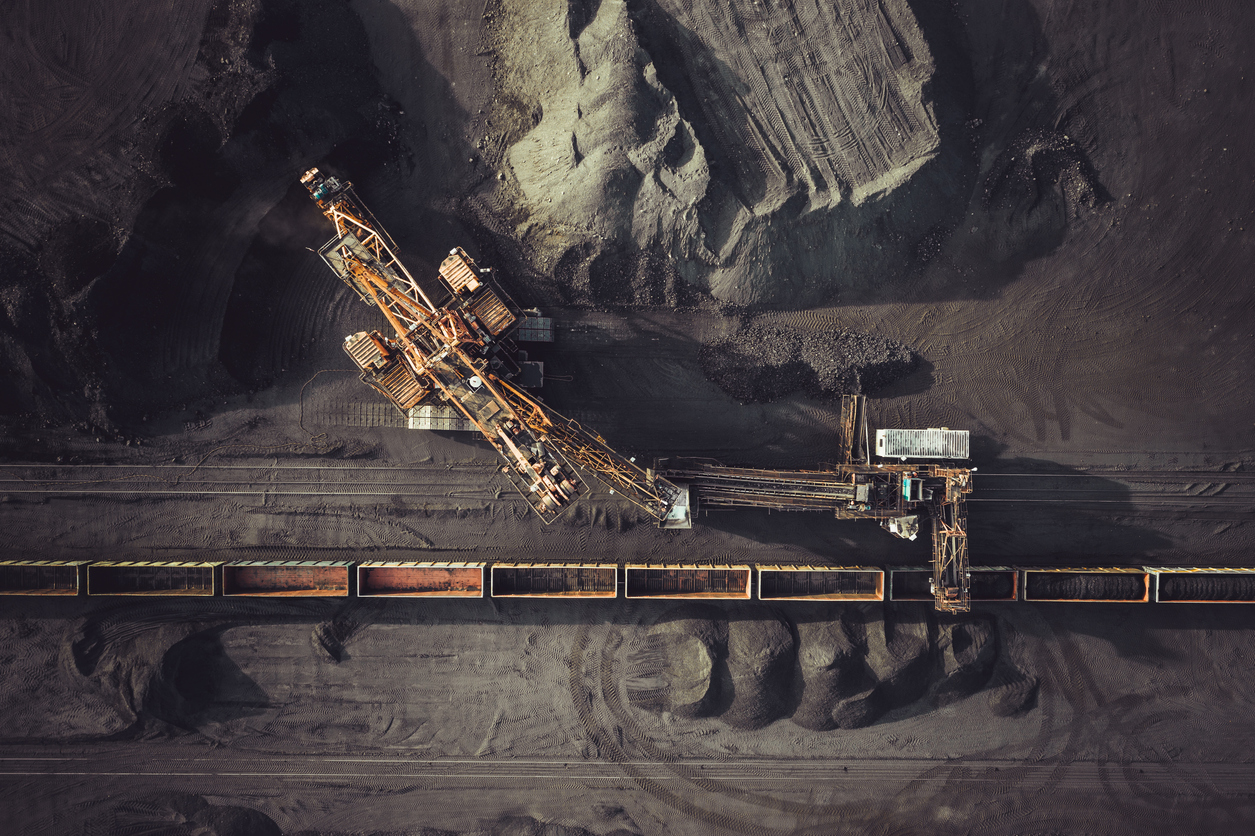 As the war in Ukraine continues, and sanctions against Russian business continue to expand, mining companies have been exiting businesses in the country. Rio Tinto (ASX:RIO), BHP (NYSE:BHP), and more have been selling assets in Russia as they mak their exit.

Canada’s Kinross Gold (NYSE:KGC) is the latest company to dump holdings there, selling the Kupol and Dvoinnoye operating mines; exploration assets, including the Chulbatkan project; and related infrastructure to Highland Gold Mining and other associates in a $680 million cash deal. Under the agreement, Kinross will receive $400 million in cash for the Kupol mine and surrounding exploration rights.

Highland Gold CEO Vladislav Sviblov commented in a press release: “Our largest mining hubs are located in the Khabarovsk and Chukotka regions, precisely where these mines are located, and we, therefore, anticipate operational, logistical and management synergies. We also intend to maintain the high operating standards of the previous owner, and to invest in employee development.”

Deals in the country are tightly linked with government approval and oversight considering the stakes, and the Russian Federation Ministry of Industry and Trade, Denis Manturov, commented: “Kinross Gold followed the second of the three options proposed by the government for foreign investors with choosing a civilised way out of Russian projects. Therefore, we support the execution of such a deal: the result will be a stable flow of tax revenues, save of working places and support for social projects in the regions of presence.”

A Civilized Way Out

For mining companies with assets in Russia, the path out of the country has been swift. The largest mining companies in the world have all pulled out or are in the process of selling assets, and while the reasons behind it vary, sanctions and political risk are the primary drivers.

Kinross Gold is the latest company to sell its Russian assets, with the sale totaling $680 million, and many other companies are in discussions to exit their businesses in the country.